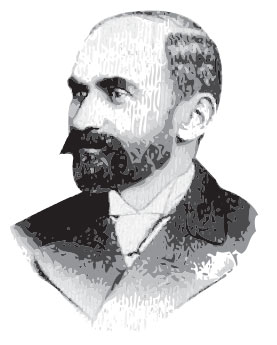 Captain John Whitney (the guy in the picture) founded Australia’s first ammunition factory in the 1880s. He had a reputation for being a great innovator, committed to producing quality ammunition.

Through the first and second world wars and the wars in Vietnam and Korea, ammunition depended on by Australian soldiers and allied forces was produced in our factories. Our military ammunition continues to command an unrivalled reputation for precision and reliability.

Today, Australian Outback ammunition is proudly produced according to the principles established by the Captain. Our commitment to quality and our attention to detail is driven by our customers’ expectations and our proud manufacturing heritage.

Our unique Ballistic Temperature Independence technology, teamed with a relentless focus on achieving perfection, has resulted in ammunition the Captain would be proud of.